During our conversation, Charlie provided a fascinating description of the color coded spirals described by Frederic Laloux in Reinventing Organizations and Don Beck and Christopher Cowan in Spiral Dynamics, with references to vertical and horizontal learning. Charlie suggested that lot of the work around conscious leadership is probably coming out of the green level of consciousness, maybe tipping a little bit towards teal and raised the question, Is the world approaching a point where we’re about to make a jump up to another octave?

Exploring higher levels of consciousness beyond green and yellow is challenging. It’s difficult to understand what green leadership would look like if you’re predominantly operating at an orange level. Speaking the green language or conscious leadership language to someone who was very firmly at the orange level, makes no sense to them. They just don’t get. It’s not their fault, they haven’t experienced it yet.

To view the Conscious Leadership in Action video conversation with Charlie Efford, go to my YouTube channel. 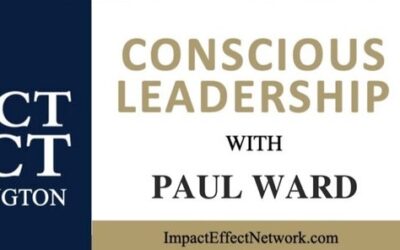 Making an Impact Matters! I invite you to listen to my Guest Interview with Tom Eddington on the Impact Effect TV show and Podcast. View the video or listen to the podcast. I share the journey that has inspired my work in the leadership space. An impact that is traced... 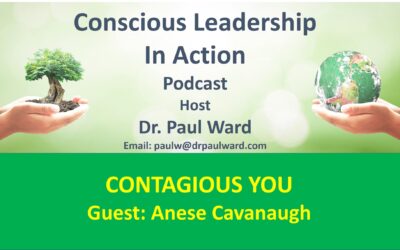 Most of us think about being contagious in terms of a virus or ill health, especially at this time as the coronavirus is spreading rapidly around the world, but emotions and attitudes are also contagious. During my Conscious Leadership in Action conversation with... 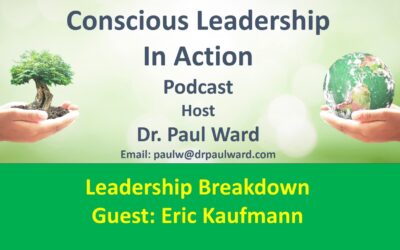 In my Conscious Leadership in Action conversation with guest Eric Kaufmann we talked about his new book, Leadership Breakdown: How to break the vicious cycle, release the struggle, and succeed with conscious leadership. Eric has made awakening and expanding the...

This website uses cookies to improve your experience while you navigate through the website. Out of these cookies, the cookies that are categorized as necessary are stored on your browser as they are essential for the working of basic functionalities of the website. We also use third-party cookies that help us analyze and understand how you use this website. These cookies will be stored in your browser only with your consent. You also have the option to opt-out of these cookies. But opting out of some of these cookies may have an effect on your browsing experience.
Necessary Always Enabled
Necessary cookies are absolutely essential for the website to function properly. This category only includes cookies that ensures basic functionalities and security features of the website. These cookies do not store any personal information.
Non-necessary
Any cookies that may not be particularly necessary for the website to function and is used specifically to collect user personal data via analytics, ads, other embedded contents are termed as non-necessary cookies. It is mandatory to procure user consent prior to running these cookies on your website.
SAVE & ACCEPT